RBI To Slap 10k Fine On Banks For Dry ATMs 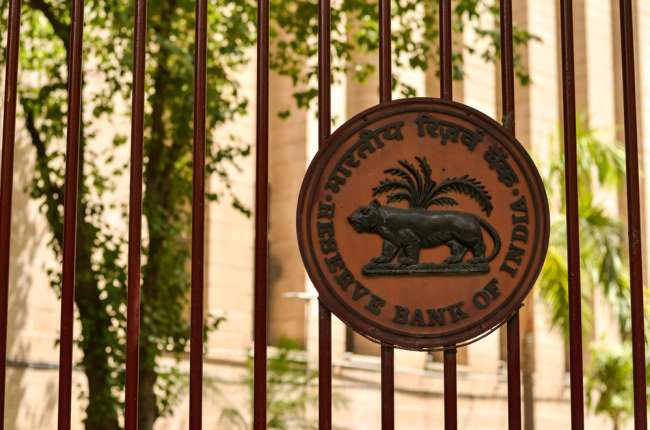 Come October 1, banks will have to cough up Rs 10,000 for each ATM running dry for more than 10 hours a month.

The move by RBI is aimed to address inconvenience caused to public because of non-availability of cash in ATMs.

In the case of White Label ATMs (WLAs), or those owned and operated by non-bank entities, the penalty would be charged to the bank, which is meeting the cash requirement of that particular unit, the RBI said.

The bank may, at its discretion, recover the penalty from the WLA operator. The move follows a recent central bank review of downtime of ATMs because of cash-outs.

Any non-compliance of RBI norms will attract the fine under the Scheme of Penalty for non-replenishment of ATMs, which was formulated to ensure that sufficient cash is available to the public through ATMs.

RBI has a mandate to issue banknotes and the banks are fulfilling this mandate by dispensing banknotes to the public through their network of branches and ATMs.

The RBI move was largely welcomed by people. Rising prices and somewhat discouraging financial situation in the country, however, fuels fear of an additional levy to counter the penalty system.

“They (banks) will pass this fine, in some way, to customers, by charging them more for withdrawing cash,” said Vishwanath Krishnamoorthy, an entrepreneur, based in New Delhi.

“The very premise of charging me for withdrawing my own money goes against the basic principle of my rights as a depositor,” he complained.